Step back in time.

Once part of a neighborhood filled with beautiful homes, the home of Sherman D. Phelps is the last of its neighbors.

Construction began in 1870 and the Phelps family moved into 191 Court Street in 1872. The house is full with marble floors, exquisite carved woodwork, period lighting fixtures, and period furniture. It also houses a collection of artwork ranging from paintings to frozen statues.

Sherman D. Phelps was a successful banker, businessman, and mayor of the newly incorporated City of Binghamton. His house is a legacy that tells of a time when Binghamton was growing in wealth, culture, and population.

The Phelps Mansion Museum is also an excellent example of the talent of one of New York State’s most famous 19th century architects, Isaac G. Perry. Perry was also known for his work on the New York State Capitol, as well as many buildings in the Binghamton area.

The Phelps Mansion Museum will utilize and preserve its unique Victorian facility and collections to serve the public through regular tours, exhibits, and programs emphasizing local history, education, literature, art and music.

The Phelps Mansion Museum is a member of:

Museum Association of New York (MANY) 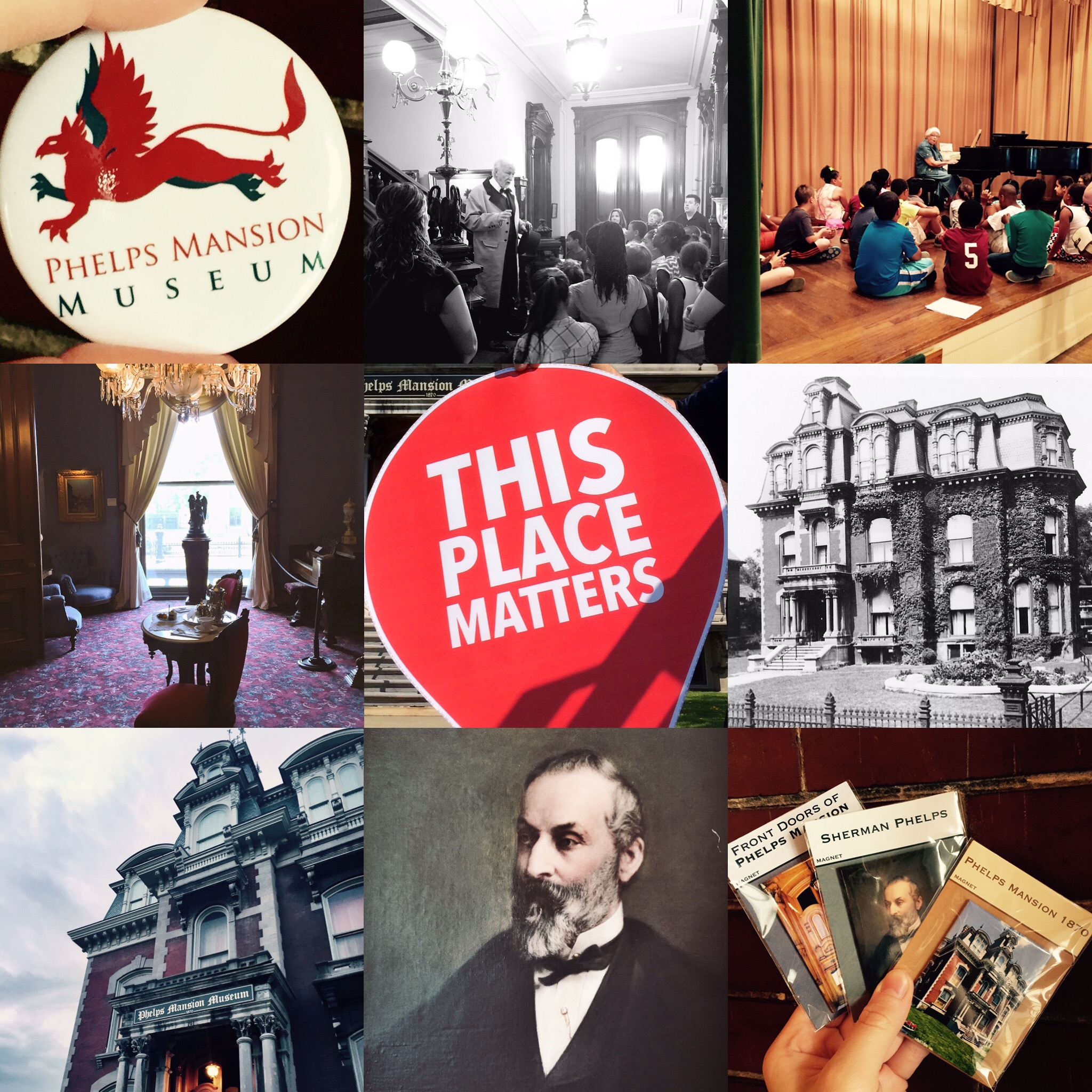