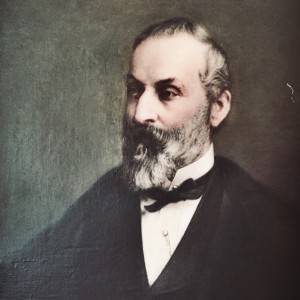 In 1868 and 1869, Sherman David Phelps, a banker and businessman, bought three adjoining properties along Court Street. The three existing houses were torn down so that construction could begin on a new home. The initial cost for the mansion was projected at $70,000. Local architect, Isaac Gale Perry, was hired to design the new home and an owner of a local brick manufacturing plant, John Stewart Wells, was hired as the primary contractor for the project. Wells’ construction was completed in 1871 at an estimated cost of $119,000.

When the Phelps Mansion was built, it was the last in a row of elegant homes on the east end of Court Street. The site was most likely chosen due to the close proximity to Mr. Phelps’ new Susquehanna Valley Bank. In 1872, “Judge” Phelps moved into his new home. That same year he was elected mayor of the new town of Binghamton. 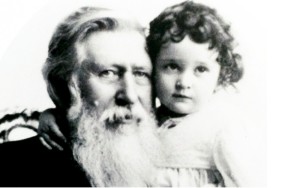 The three-floor Second Empire-style home included a full kitchen and cook’s apartment in the cellar. The first floor had a variety of rooms for entertainment. There was also a kitchen, parlor, dining room, formal waiting area, and solarium. The second floor contained the family’s five bedrooms, a sitting room, and two bathrooms. A third floor included a billiard room, servants’ rooms, and storage. At the time Judge Phelps moved into the mansion, the household included the widower, Judge Phelps, himself, two teen-aged sons from his second marriage, a widowed niece who acted as social hostess, two farm girls who served as maids, and freed slaves who served as carriage drivers and cooks.

One of the highlights of the Binghamton social season was the New Year’s Day celebrations at the mansion; especially the one held in 1876 as part of the American Centennial. While the other mansions along Court Street were open to the public, it was the Phelps Mansion that was singled out for its beauty. 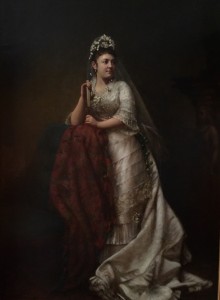 Judge Phelps died on November 13, 1878 of Fells Disease. He was laid in state on the first floor of the mansion, and later buried beside his second wife in the Spring Forest Cemetery. Following his death, Judge Phelps’ sons, Robert Sherman and Arthur David, lived in the house for a time. Arthur died on October 30, 1880 and Robert died on December 14, 1881. Robert’s widow, Harriett “Hattie” Storey Taylor Phelps, had lifetime use of the estate and lived in the mansion until her death in 1882.

The estate was passed on to Judge Phelps’ nieces and nephews, none of whom wanted to live in the house. The mansion sat empty for several years and being maintained by Andrew Jackson, a freed slave who had served the family as carriage driver for many years. 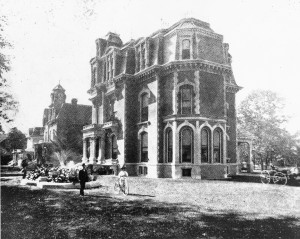 In 1889, the mansion was sold to George Harry Lester, a local shoe manufacturer. Mr. Lester was in the process of purchasing land near Binghamton to develop Lestershire (now Johnson City) for the purpose of enlarging his factory. Due to financial difficulties, the mansion was sold at an auction. John Stewart Wells, the original contractor, purchased the mansion and rented it to the James Christopher Truman family. They lived in the home until about 1905 when Mr. Truman retired as the postmaster. In 1905, the home was again sold, and this time it was purchased as the new home for the Monday Afternoon Club. The club owned the property until it was transferred to the Phelps Mansion Museum to be operated as a historic house museum. 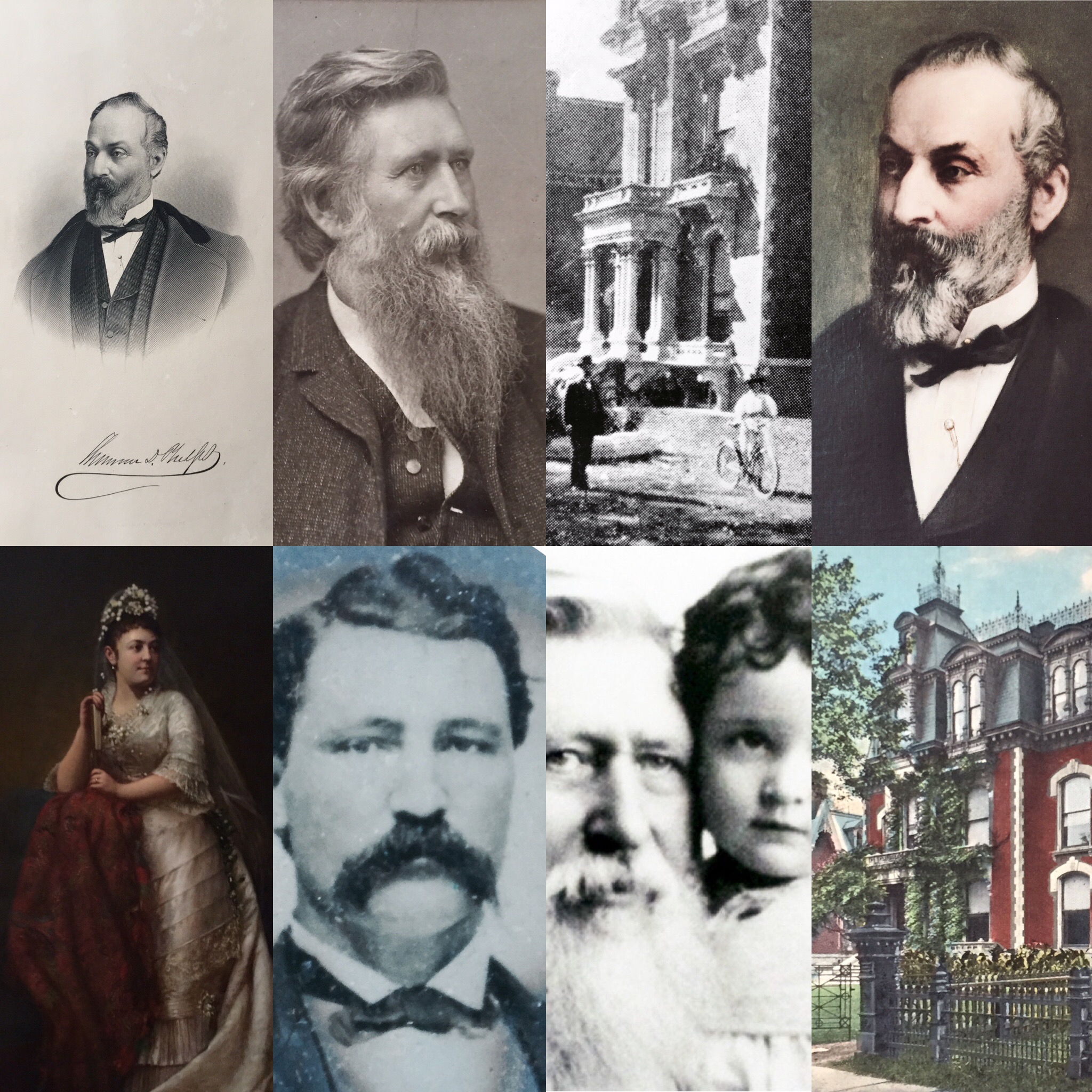