The Phelps Mansion Museum is pleased to offer a variety of educational programs.

All programs can be adjusted to serve younger or older audiences.

The Phelps Mansion Museum has developed workshops that tie into the Grade 4 curriculum. These workshops may be included with any school or youth group visit. Click on our workshop program options below for full details.

Learn about the process of an inventor in the 19th century. Discover stories about local innovators from Binghamton and see 19th century technologies throughout the mansion. Students will re-create inventions popular in the late 19th century.

Discover the effects of mass production and how catalogs created a shared shopping experience and standardized American culture.

The Art of the Letter

For those in the Gilded Era, letter writing occurred every day and it was important. Students will re-create late 19th century handwriting using templates from popular copperplate scripts such as French, Palace, and Edwardian.

It’s hard to imagine a time without televisions, or smart phones, or tablets…so when lessons were studied and chores were finished, what did children do for fun? Experience 19th century games and toys as they would have been played 150 years ago. 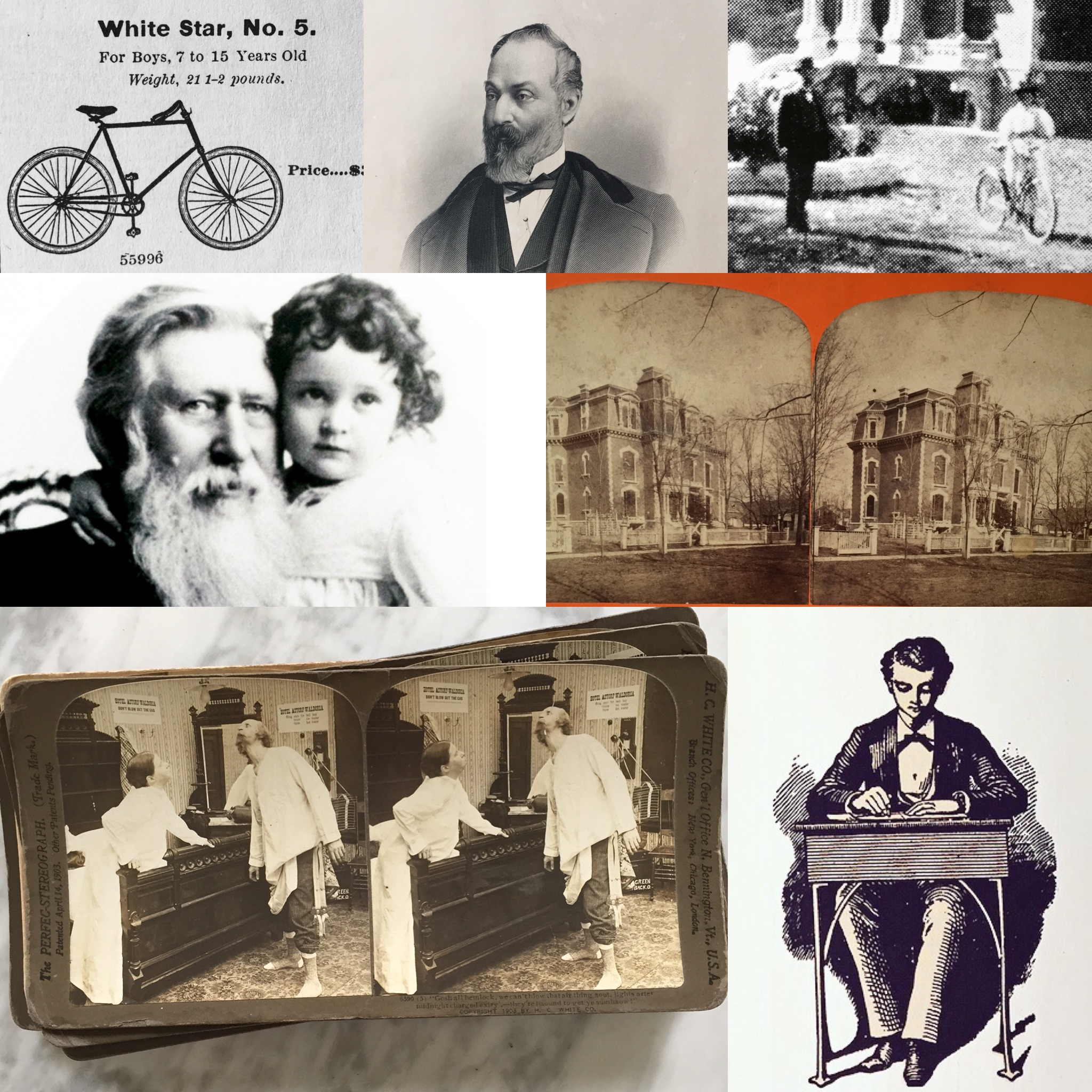