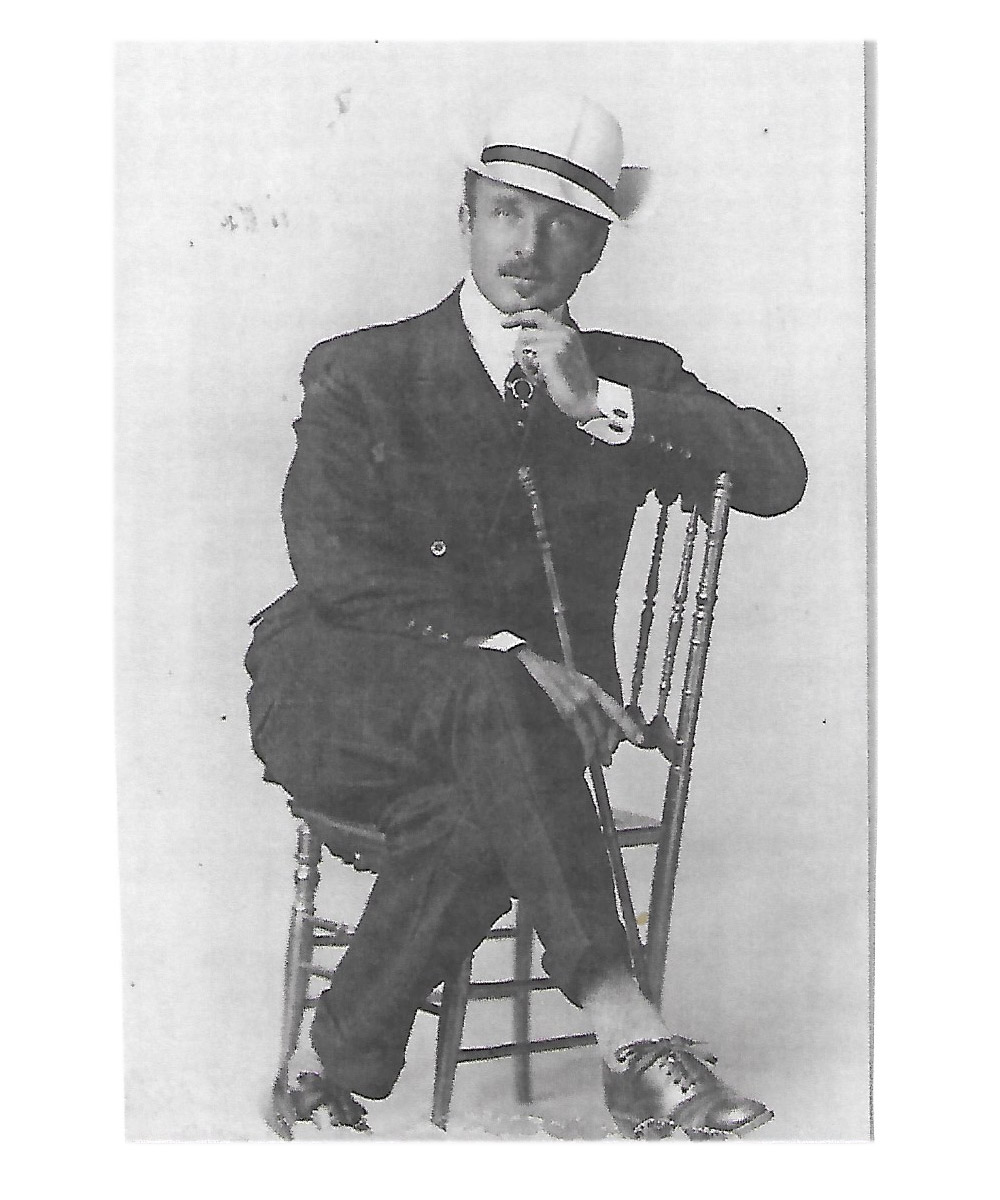 John C. Darrow, a Binghamton historian, will portray one of Binghamton’s richest, most powerful and best known citizen of the first half of the 20th century on Monday, November 12th. Kilmer’s fortune was estimated to be at $45 million at the time of his death in 1940. Swamp Root, a patent medicine business, was the Read more about Willis Sharpe Kilmer Program[…]